Brandon of Moline was in the processes of finishing his basement when he came across a large and damaging issue. He found out that when it storms, water would leak into his basement. Before his continued along with his project, he needed to waterproof his basement to protect his belongings.

MidAmerica Basement Systems offered a solution to install a waterproof system so his newly finished basement wouldn’t become damaged. WaterGuard was installed along the perimeter of the basement to help direct any seeping water to the sump pump. A SmartSump was installed to discharge water out of the basement to keep it dry. Now Brandon can continue finishing his basement, without worrying about rain water ruining his basement. 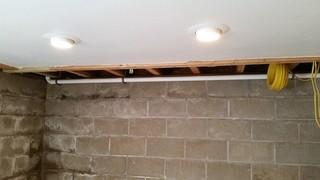 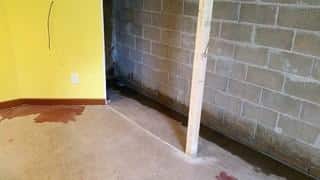 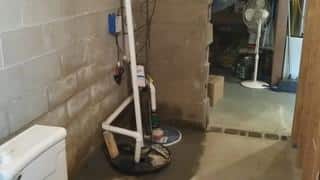