Settled Foundation is Lifted and Stabilized in Bettendorf, IA

Sharla and Nic were having issues with their doors and windows sticking in their home. Opening and closing the doors was becoming a hassle, especially for the front door. They contacted MidAmerica Basement Systems to have their foundation inspected. It was addressed that the ground under the home had settled, causing a shift is the foundation. 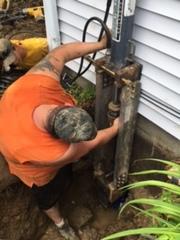 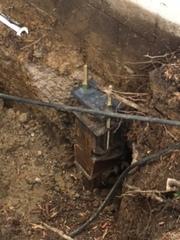 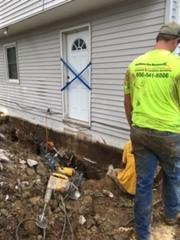 Basement is Waterproofed and Driveway is Leveled for Home in Davenport, IA
Improving Air Quality in Home in Sparland, IL