Joshua D. from Walcott was referred to the professionals at MidAmerica Basement Systems because he was interested in installing new egress window systems. Joshua explained to the Appointment Center Representative, Brittany Soucy that he was interested in having two egress windows installed and may possibly want to replace other windows. The team sent Design Specialist, Michael Banks, to Joshua’s home to design the ideal solution for the basement.

Now Joshua not only has a brighter basement, but a safer one. The larger egress window system will provide an extra means of escape in case of a fire or other emergency! 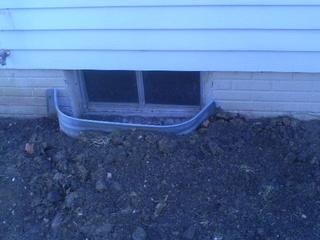 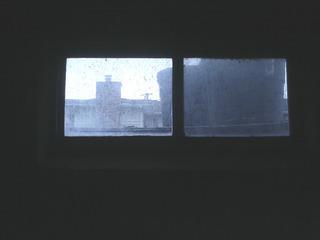 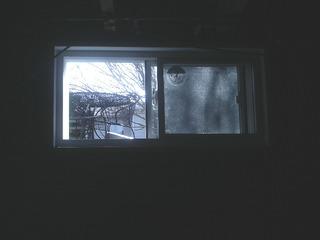 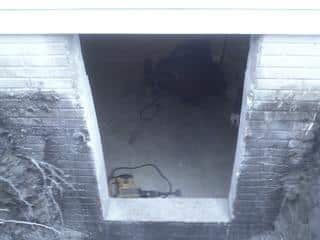 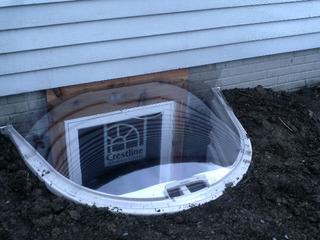